Montserrat Garibay is the Secretary-Treasurer of the Texas AFL-CIO.

Previously, she served as Vice President for Certified Employees with Education Austin. An activist on education and immigration issues, Garibay came to the U.S. from Mexico City as an undocumented immigrant and became a citizen 20 years later.

She has been instrumental in promoting opportunities for all students, including those from immigrant families. She promoted passage of the Texas version of the DREAM Act and comprehensive immigration reform. A bilingual pre-kindergarten teacher for eight years, Garibay has strongly supported early childhood education. Among her other roles: former President of LULAC Council 4859, Texas AFT “Super Advocate” in 2011 and member of Delta Kappa Gamma Society International. Garibay is a UT-Austin graduate. 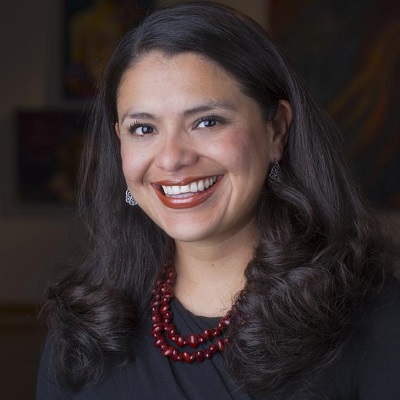