Jason Mikell is an anchor, traffic reporter, and meteorologist for KVUE news in Austin, Texas.

Prior to launching a career in meteorology, Mikell worked in Philadelphia, Pennsylvania as a corporate recruiter for a healthcare staffing agency and also the creative industry. Having grown up in South Mississippi, he was always devoted to his fascination and love of severe weather due to living first-hand through some of the nation’s most memorable and threatening storms: Hurricane Katrina, Superstorm Sandy and Hurricane Rita.

Mikell has received numerous awards in his lifetime including a State Championship victory, raising over $7,500 in the Real Men Wear Pink campaign for breast cancer through the American Cancer Society, the Ohio School Boards Association Media Honor Roll and even a Best Handwriting Contest. He is former “Big” with the Big Brothers Big Sisters organization, a current member of the Gamma Theta Upsilon fraternity, the Phi Theta Kappa fraternity, the American Meteorological Society and the National Weather Association and serves as a Board Member for the Austin LGBT Chamber of Commerce. 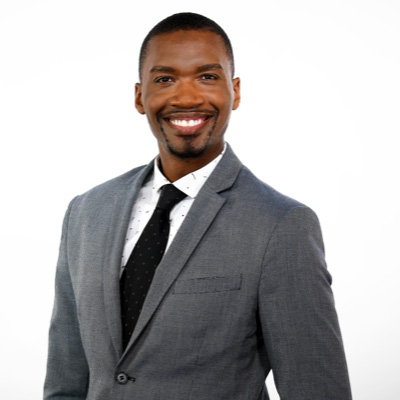