Chef David Thomas is a chef and entrepreneur from Baltimore Maryland. He has been in the industry for over 25 years and has opened and operated several restaurants including the nationally recognized and award-winning Herb & Soul Gastro Café and Ida B’s Table. His aim is to reclaim the narrative around African American cooking and soul food traditions, sharing this legacy and being part of its evolution. In 2019, Chef David was asked to be a part of a James Beard Foundation Juneteenth Celebration Dinner that brought together African American chefs from all over the country who are solidifying the roots of soul food. He was also given the opportunity to collaborate and cook with world renowned chefs from all over the globe at Guinness Meatopia, taking his culinary community global. Chef David has now competed on Food Network’s Chopped competition three times. Ultimately, he earned the title of Chopped Grand Champion in February 2020. He has gone undefeated three times in the Chopped Kitchen. In March 2020 Chef David stepped away from Ida B’s Table to partner and start the H3irloom Food Group with the Maesner Group. He is currently working on several projects including the Muloma Heritage Center and a book proposal. 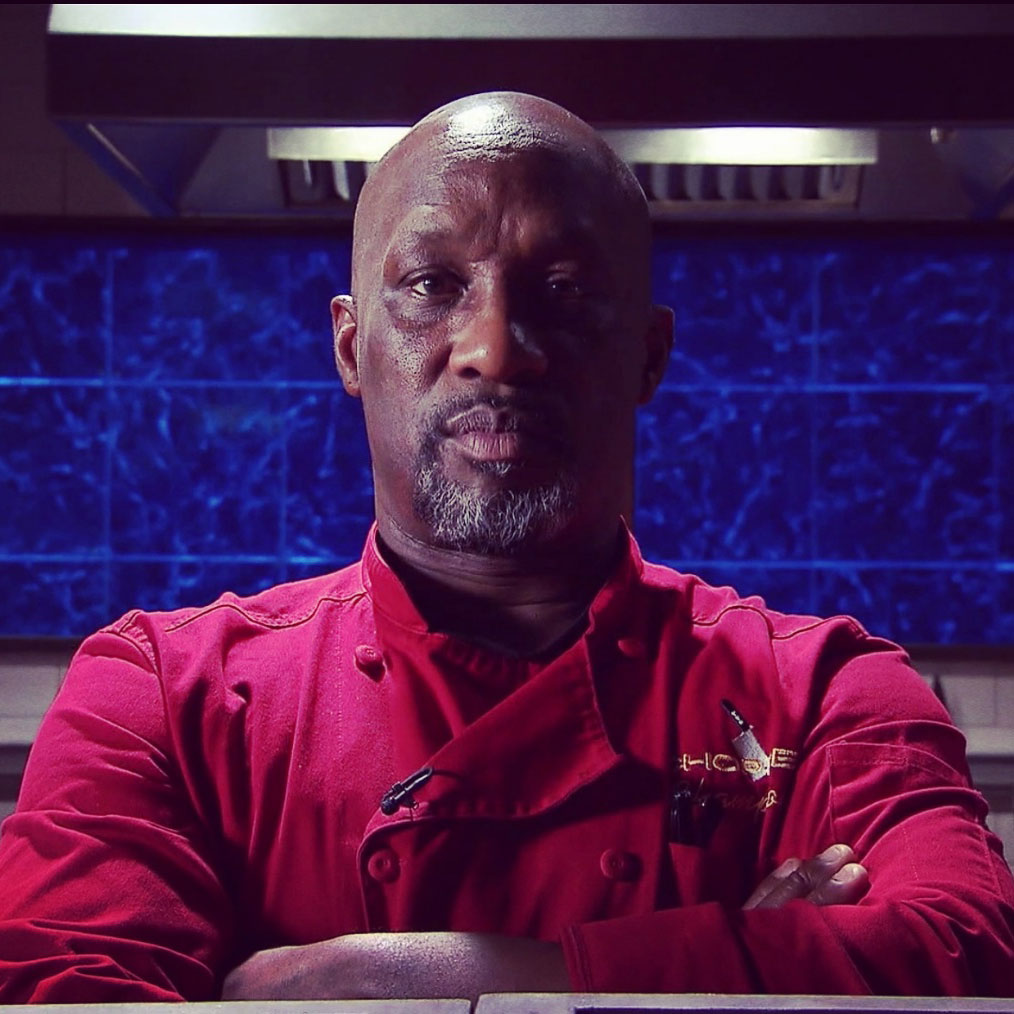